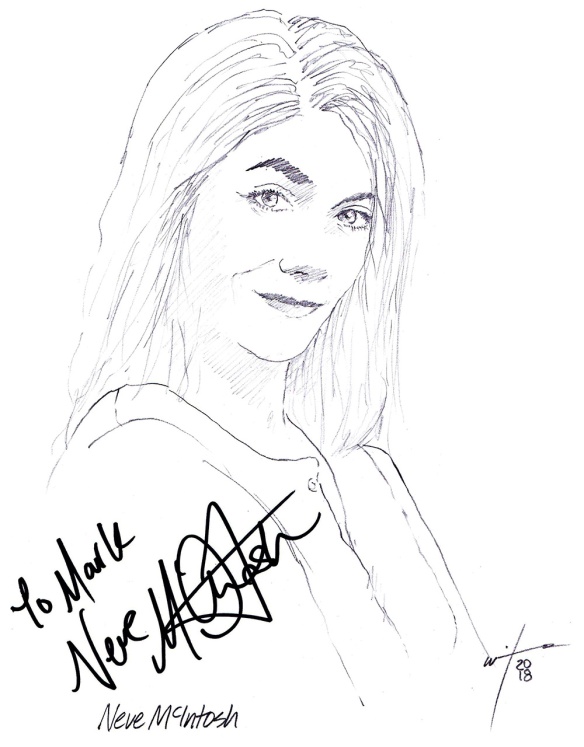 Orlando Bloom has returned to the boards after an five year absence, playing the titular hitman in Tracey Lett’s Texas trailer-park Gothic play KILLER JOE at the Trafalgar Studios.

After making his West End debut eleven years ago in IN CELEBRATION at the Duke of York’s, Orlando’s first and only Broadway appearance was the lead in ROMEO AND JULIET at the Richard Rodgers Theatre in 2013, which the New York Times described as a “first rate Broadway debut.”

He plays Joe Cooper, a Dallas policeman with a sideline in contract killing, who is hired by the dysfunctional Smith family to kill a wealthy matriarch and claim the insurance money. When the clients can’t produce the cash for a down payment, Joe demands an alternative ‘retainer.’ Writing in the Telegraph, Paul Taylor says, “Bloom’s Joe is creepily calm and considered, hypnotic in the measured slowness with which he masks his menacing intent. The controlled swagger of his rhythms is in distinct contrast to all the chaotic kerfuffing of the trailer folk. Bloom’s fine performance gathers in intensity and by the end of the play he’s in full sinister command of the stage.”

Orlando signed and dedicated my drawing a couple of weeks ago after a Saturday matinee.