More than 170 countries signed the landmark Paris Climate Change Agreement at the UN this month to reduce global emissions beyond 2020. Actor and environmental advocate Leonardo DiCaprio said this was the “Earth’s last best hope”. 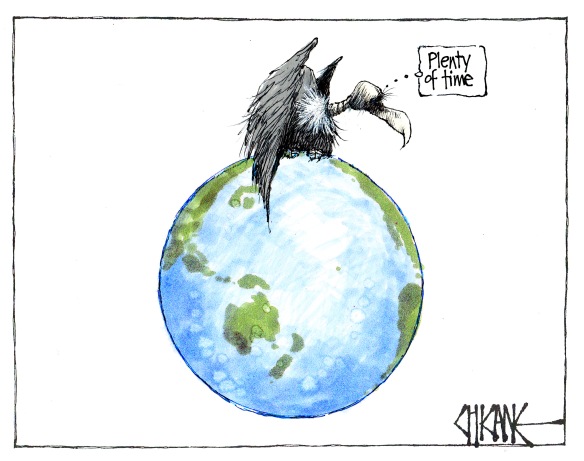 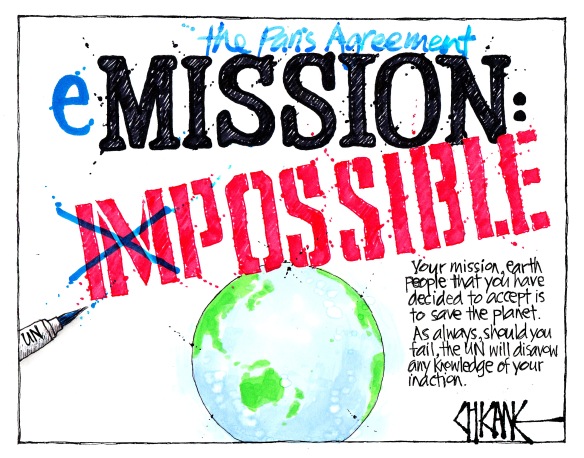 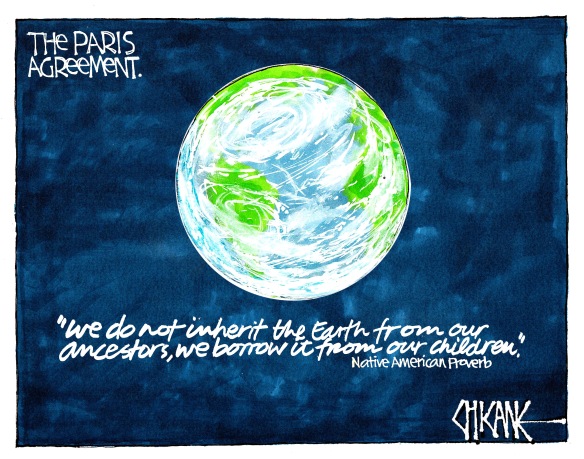 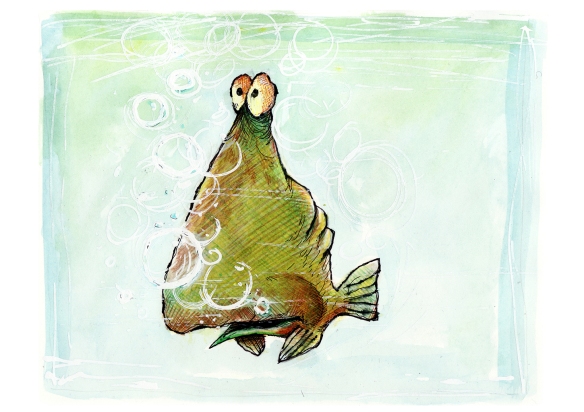 The Fish and The Factory is a short animated film I made in 1992. It’s an ‘environmental fable’ about the grim relationship between a fish and a polluting factory that dumps its toxic waste into a river. The idea came to me while sitting through endless hours of resource consents submissions as a Southland Regional Council member in New Zealand (now known as Environment Southland).

It won the Chris Award at the 40th Columbus Film Festival in Ohio in 1992 and was selected for a number of film competitions world wide.