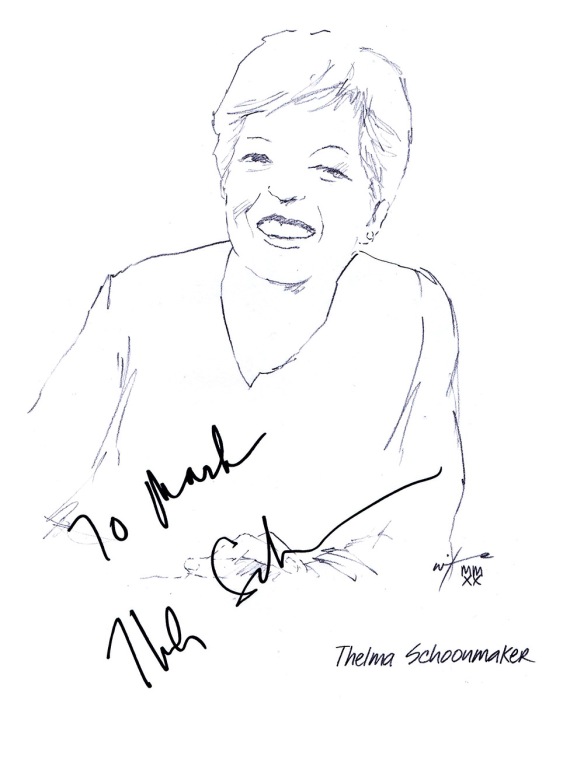 I had the absolute privilege of meeting the legendary editor, Thelma Schoonmaker when she visited London earlier this month for the BAFTA Awards, receiving her eighth nomination for her cutting of Martin Scorsese’s THE IRISHMAN. It’s one of Hollywood’s greatest collaborations, working with Marty for over fifty years, since their first film in WHO’S THAT KNOCKING AT MY DOOR, in 1967, after meeting on a six-week film-making course at New York University.

She made an uncredited contribution to TAXI DRIVER (1976) and has edited all his films after that, including RAGING BULL (1980), THE AVIATOR (2004) and THE DEPARTED (2006), winning an Academy Award for each. She is tied with Michael Kahn with the most nominations (8) for Best Editing in the Academy’s history.

Thelma along with Michael, Daniel Mandell and Ralph Dawson are the only people to win the Oscar on three occasions. She won the BAFTA for GOODFELLAS in 1992 and received the Fellowship last year. Asked how a nice lady like her could edit Martin’s violent gangster pictures, Thelma replied, “Ah, but they aren’t violent until I edit them.”

Thelma signed my quick portrait sketch as she was leaving the Corinthia Hotel for the BAFTA Award ceremony at the Royal Albert Hall.